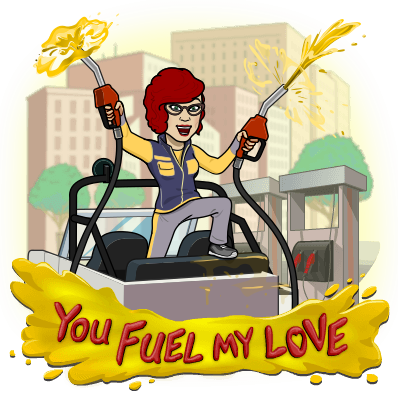 That’s right, Insemination Day was yesterday, and my lovely comrade Kelly was with me every step of the way!

I received tons of supportive text messages from my amazing friends all morning. The love was fully felt! It really helped me to feel that I was making the right decision. 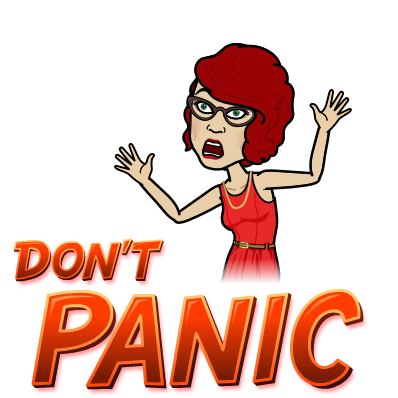 I have to admit, I was nervous. I thought I was SO prepared and ready, and that is probably still true, but this is kind of a big deal.

I went to the clinic on Saturday, then Sunday, each time checking my hormone levels with a poke in the arm and the number of follicles maturing in my ovaries with an ultrasound wand in my uterus.

On Sunday I was told to take a “trigger shot” which would stimulate ovulation within 36 to 48 hours. One small problem, I didn’t have one and it was a long weekend here in Toronto. Thank goodness for friends!  I have a friend going through this process at the same time. She and her partner gave me a shot of hormones, delicious dinner, and wonderful company. 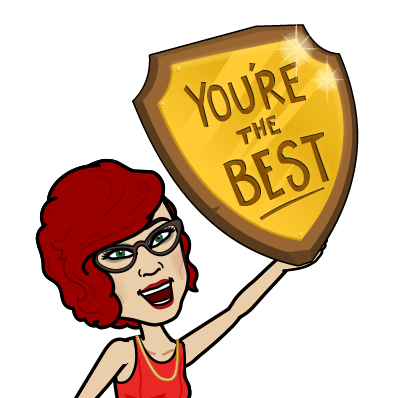 And voila! Tuesday morning I was ready to receive some sperm. I was super slow moving in the morning. It was like I was in a daze. SOOOO grateful to have Kelly there. She met me at the subway and she was practically jumping up and down. What a great energy for my zombie mode. Kelly held my arm on the way to the clinic and bought chocolate and tea for afterward. Best. Friend. Ever. 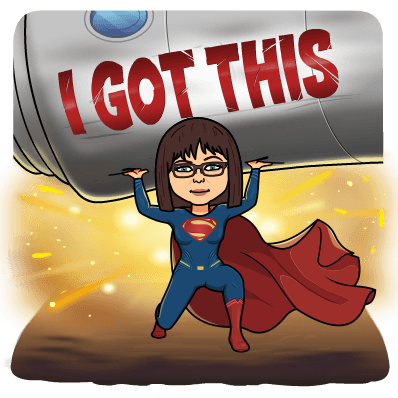 While in the waiting room, Kelly took matters into her own hands literally, moving a chair into the middle of the room so she could perform reiki on me. She continued throughout the procedure. I’ve decided she needs to add this to her practice!! It was so helpful! 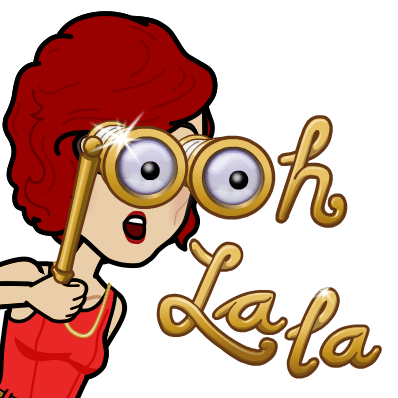 We first saw the sperm in a vial as I was signing the consent forms. The lab assistant made a point of showing me the potency of the sample. “It’s 28 million” she said with a smile. I had no idea if that was good or bad. “It’s very good!” she said. The doctor later confirmed that they are happy with 10 million. So I had super sperm.

The procedure itself took maybe 15 minutes tops. The doctor used the speculum, as all women are familiar from our lovely PAP tests. They attached the syringe of sperm to a long tubular catheter and shot it in, right at my cervix.

Afterward the doctor reiterated “I told you about the risk for multiples right?” Apparently I have three mature follicles that could release eggs, and several more that could catch up and become contenders. Only time will tell!

And now the waiting game!