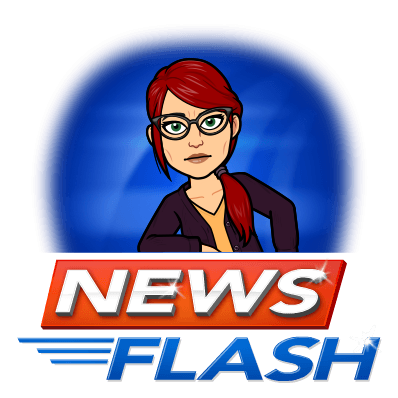 Its been a busy few months for Kelly and I! We moved into the same house. That’s right, Kelly and I are co-owners of a multi-unit house where we each have our own space. More on that later 😉

We’ve also been working on our podcast, stay tuned in 2018 for more updates!

The “little clump” as I’ve affectionately called her/him is now just over 9 weeks and canofficially be called a fetus.

On October 21, 2017 I went in for my third IUI. This time was different. I did not take Clomid, a drug that stimulates follicle production in the ovaries, with the side effect of thinning your uterine lining. So you may have more mature eggs, but not such a cushy landing pad. 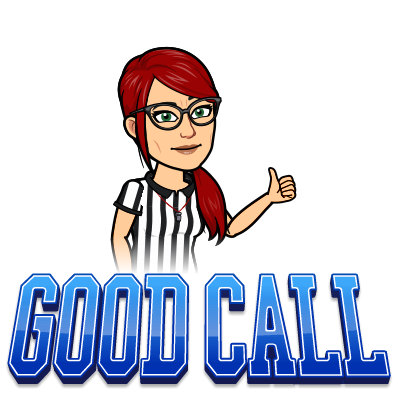 I had one mature follicle, twice the amount of uterine lining as the other IUIs, and I decided to use the same donor I had originally picked in the first IUI.

The first time I had a sample of 28 million sperm (they are looking for 10 million so it was definitely enough!). The sample from that same donor this time yielded only 8 million sperm. I was disappointed, but still hopeful.

It felt right this time. Things were in place. As a good friend said “the baby knew you were home”.

So here we are! At the 6 week ultrasound we even got to see a strong flickering heartbeat on the monitor. And now the search for a midwife, planning, and all that jazz. 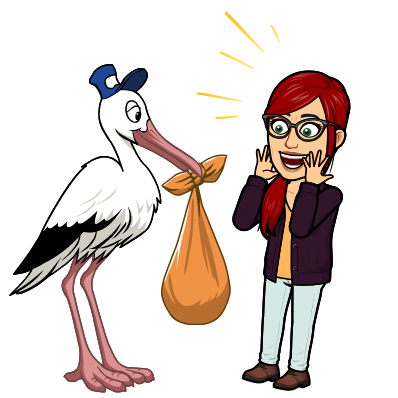 So phase one is complete… insemination!

Now on to phase two… pregnancy!